One night, while coon hunting with my Grandpa, I asked him if he ever went to the Grass Lake Rifle Club on Norvell Rd. He said he went there in the early days to shoot with Dutch Wolfe and  others. It was a great time. I asked if there had ever been a sportsman club in Grass Lake like there is in Brooklyn, Chelsea, and Jackson. He said not to his knowledge. Later in the fall of 1993, I thought of all the great times we had going to the dog trails, fur traders and all the hunting stories and camaraderie that was there. After belonging to several clubs in the 80s, like D/U, Pheasants for Ever, Brooklyn Sportsman Club, and Michigan Center Duck Hunters, it felt important to get a sportsman club started here in Grass Lake. One day at the Grass Shack, Jim Lester and I were having a beverage and I said to him "What do you think about my idea of starting a sportsman club here in Grass Lake? A place where we all of us who like to hunt, fish, enjoy the outdoors, have a piece of land with a building and a piece of land to conduct meetings and fundraisers and so on." He said to count him and his brother Bill in and he would talk to others about it. We had our first actual meeting December 1993 at the office on Cedar Knoll Dr with  Jim and Bill Lester, Bob Adams, Dave Adams, Dick Coy and myself.

We all put in 20 dollars and that's how it all started. I set up a meeting, open to the public, for January 1994 to discuss our goals and ideas. We held it at the high school. Our main goals were to promote hunter education, hunting, fishing and helping to preserve the natural resources around us and in our state. There were a lot of great ideas and excitement that night. We left with 48 paid members. We were on our way as the Grass Lake Sportsman's Club. There have been a lot of changes with the club and country since.

Lets as members, old and new, not forget what this club was formed for in 1994 and lets move forward with a positive focus so we can enjoy the things we all worked so hard to achieve in such a short time. 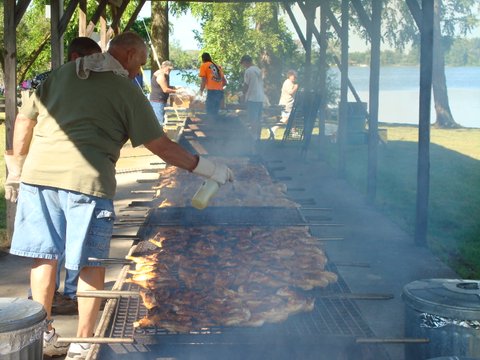 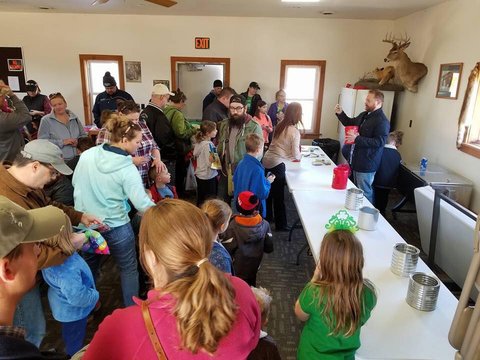 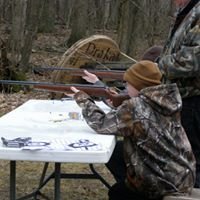 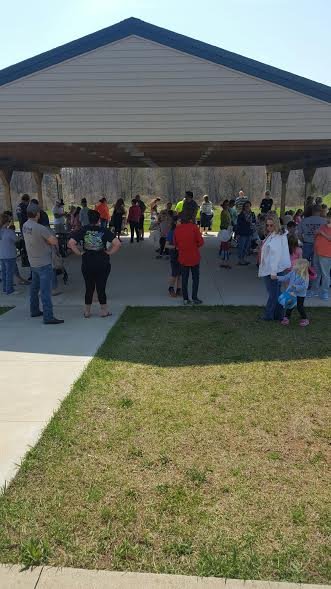 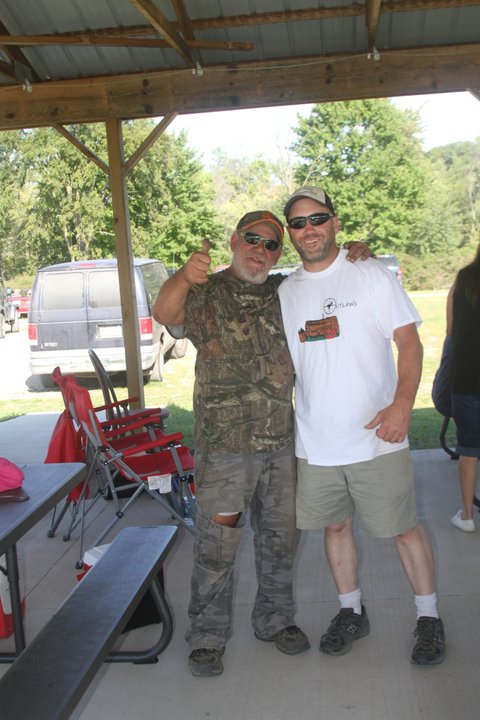 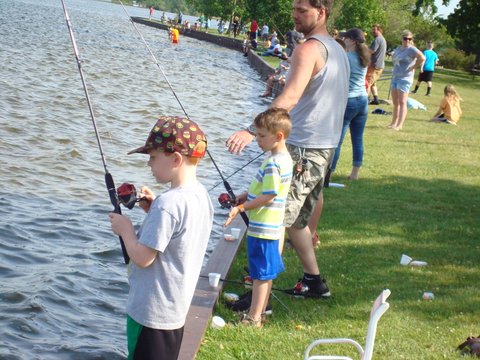 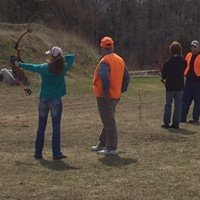 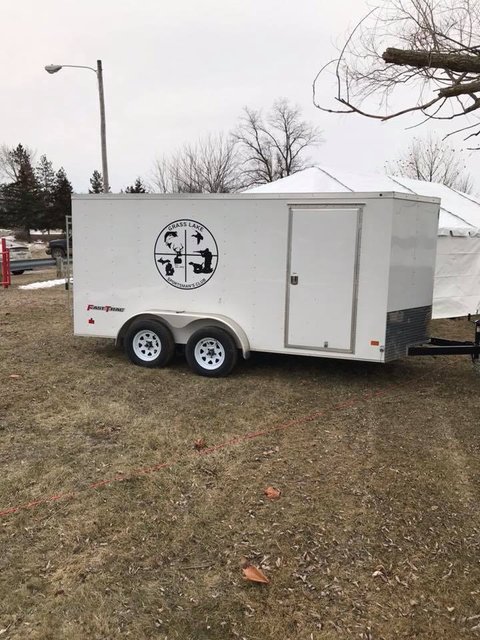 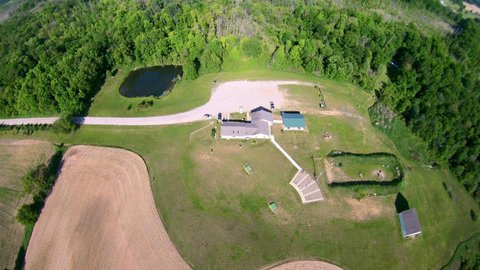